For the past two weeks, Spider-Man: Far From Home has reigned supreme at the box office. The latest entry in the Marvel Cinematic Universe brought in $45.3 million in its second week, easily besting the competition. But that all changes this weekend as Disney’s The Lion King remake roars into theaters. The latest from the Mouse House is poised to easily claim the box office throne, as it’s set to make a killing.

The Lion King remake, which comes from Iron Man director Jon Favreau, is expected to pull in between $150 and $180 million at the box office this weekend, which, even on the low side, will make it another huge success for the studio. Estimates for this one have been all over the place, as it’s been an unpredictable summer so far. Many sequels and franchise entries, as well as studio comedies and just about every other type of movie, have flopped. While this update to the 1994 animated classic surely won’t flop, it may not quite meet the very lofty expectations placed upon it. 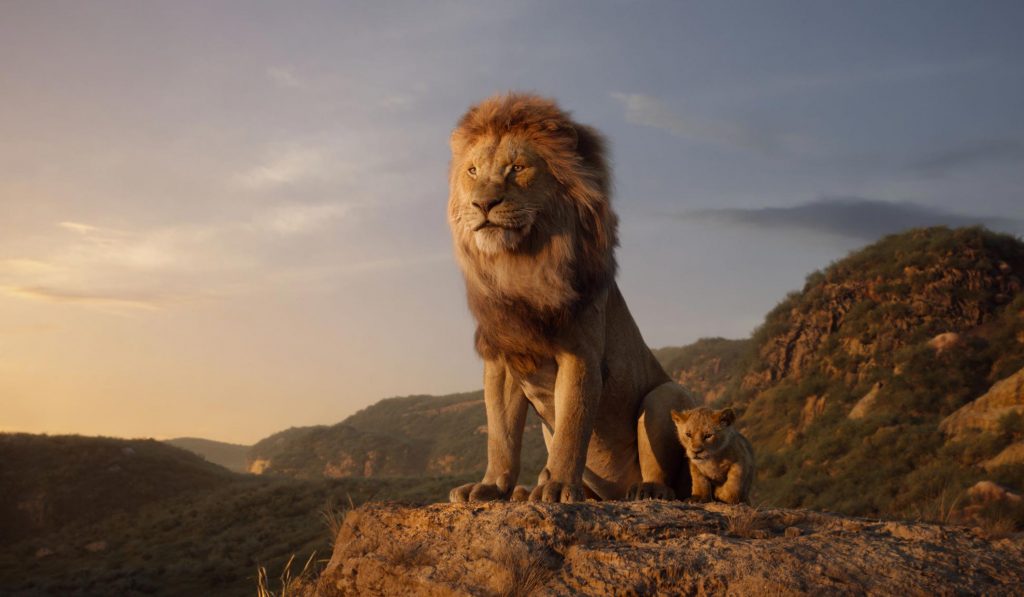 The Disney remake, which looks live-action even though it is actually a CGI animated feature, boasts an A-list cast from top to bottom, led by Donald Glover as Simba and Beyonce as Nala. Billy Eichner and Seth Rogen have earned a great deal of praise for their roles as Timon and Pumbaa, respectively. However, the movie, overall, has failed to deliver for many critics. As of this writing, the movie holds just a 58 percent approval rating on Rotten Tomatoes. Though, a lack of critical praise certainly didn’t hurt Aladdin.

Spider-Man: Far from Home should come in second place with between $20 and $25 million. That will bring it a whole lot closer to the ever-important $1 billion mark, which will help to ensure that Sony keeps their deal with Marvel Studios going for the inevitable Spider-Man 3, and hopefully beyond. As of this writing, its global total stands at $858.8 million. Toy Story 4 will come in at number 3 with between $10 and $14 million.

Rounding out the top five should be Crawl, the Sam Raimi-produced alligator horror flick with around $6 million, followed by Danny Boyle’s Beatles-influenced musical Yesterday, which just keeps chugging along as it looks to add $4 million, give or take, to its total. Sadly, Stuber, which was released by Fox last weekend, is going to plummet and will be lucky to clear $4 million in its second weekend. On the indie side, The Art of Self-Defense will expand this weekend, but won’t quite fight its way into the top ten. Be sure to check out our full list of weekend box office predictions and check back with us on Sunday for the weekend estimates. Numbers used in this report were provided by Box Office Mojo.

4. Jason Derulo – Talk With Your Body