Manchester City are ready to resist a £26million offer from Monaco for defender Vincent Kompany.

The Belgian is also wanted by Barcelona but City, under whoever replaces Roberto Mancini this summer, see him as a mainstay of their side.

Monaco are currently on a huge recruitment drive having been promoted back to Ligue 1 under former Chelsea boss Claudio Ranieri. 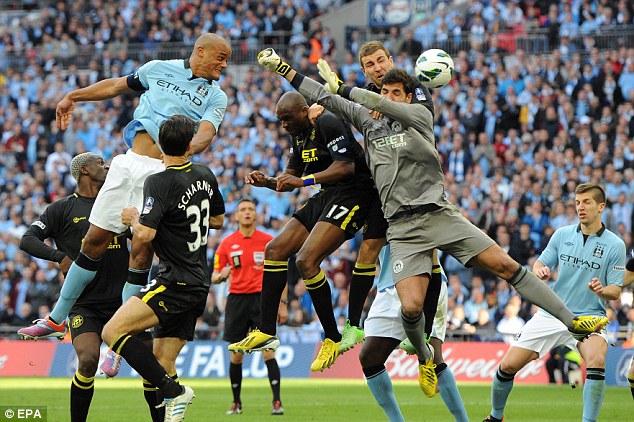 Target: Manchester City captain Vincent Kompany is being lined up by French side Monaco 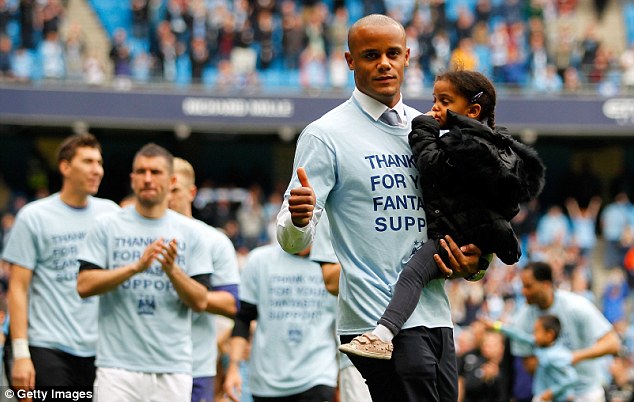 They are expected to announce the £47m double capture of Porto pair James Rodriguez and Joao Moutinho in the coming days, while Radamel Falcao could follow.

‘We are expecting Falcao and four or five other players of his quality,’ he told Radio RCN. ‘We have spoken and we continue to speak with Falcao and his representatives, negotiations are ongoing. We hope to seal a deal as soon as possible. 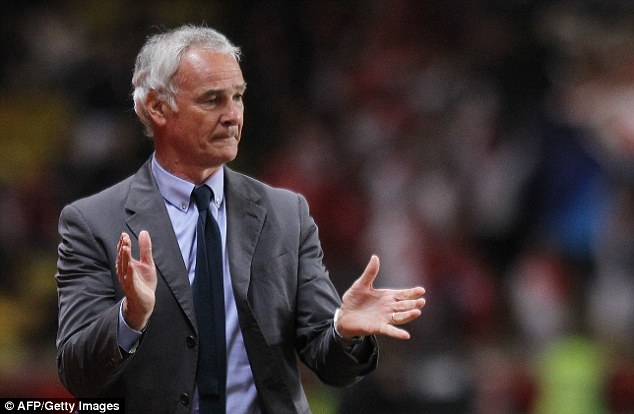 Boost: Former Chelsea boss Claudio Ranieri is at the centre of a huge recruitment drive with Monaco 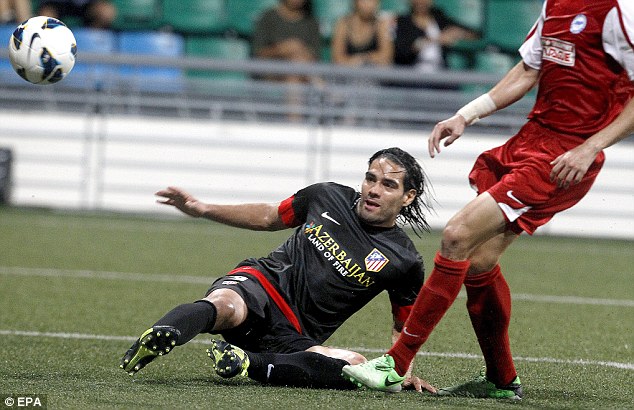 Major scalp: Lethal striker Radamel Falcao has been heavily linked with a move to Monaco

‘Monaco need a player like Falcao because he can help us a lot and because he can attract other top players, and that’s the best way of confirming out project is big and interesting. Signing Falcao is a big coup on sporting and media levels for French football.

‘As a footballer Falcao has everything. He has technique, good control of the ball and scores a lot of goals.

‘We saw it here in Monaco in the (European) SuperCup final and we were impressed and surprised by his performance and clinical finishing.’

Monaco are bankrolled by Russian businessman and investor, Dmitry Rybolovlev, who was recently ranked 199th in the Forbes billionaires list.