Dream team... but which of these stunning WAGs comes top of the charts

The Premier League season may have drawn to a close, but one table’s top spot was still up for grabs… until now.

Abbey Crouch, wife of Stoke City striker Peter, has been named by fans around the game as their favourite WAG. 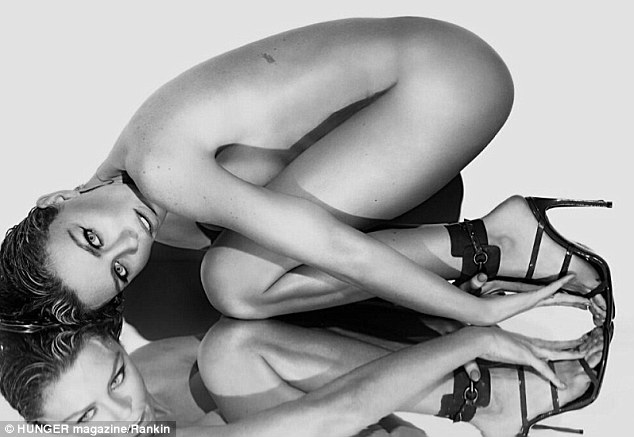 Top of the pack: Abbey Crouch, wife of Stoke striker Peter, is the favourite WAG among the British public 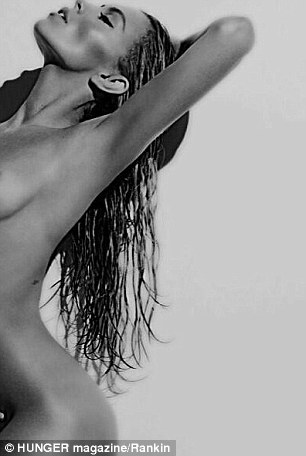 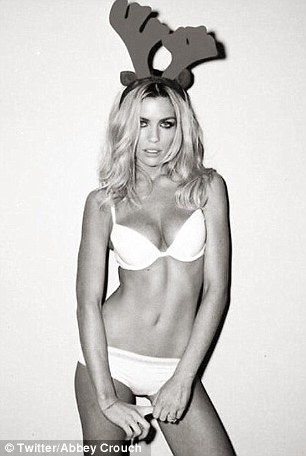 Stunning: It’s clear to see why Abbey was voted Britains favourite WAG from these pictures 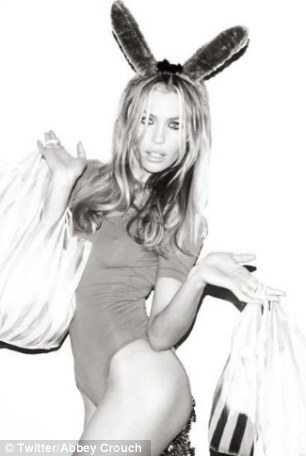 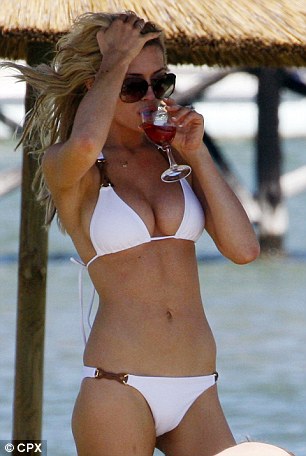 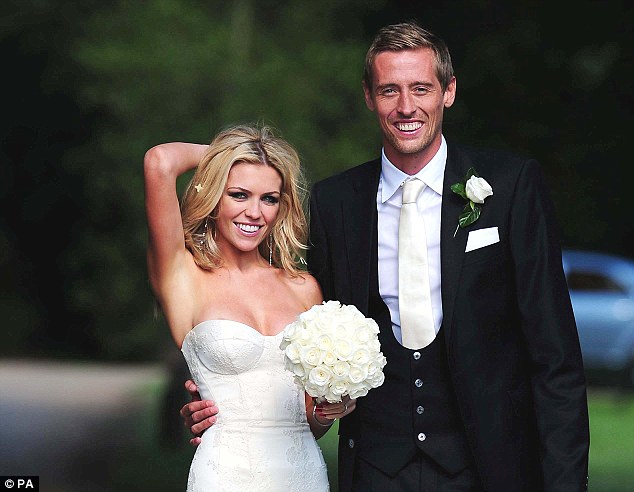 Head and shoulders above: Abbey is married to Stoke City’s 6’7” striker Peter Crouch

The blonde bombshell came top of a poll of fans naming their favourite players’ partner, with Liverpudlian Abbey scooping 25 per cent of the vote, according to a survey by football shirt-shaped cushion company Shirtee Bertie.

In second place was Frankie Sandford, singer with girl band The Saturdays, who is engaged to Wayne Bridge, who played for Brighton on loan from Manchester City this season.

She just pipped Coleen Rooney, who has just given birth to her second son, Klay, with husband Wayne.

Liverpool may have missed out on fifth place but rounding off the poll in is Alex Gerrard, wife of Liverpool captain Steven since 2007. 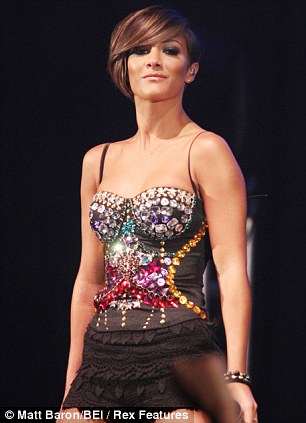 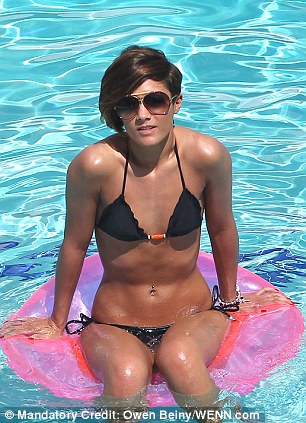 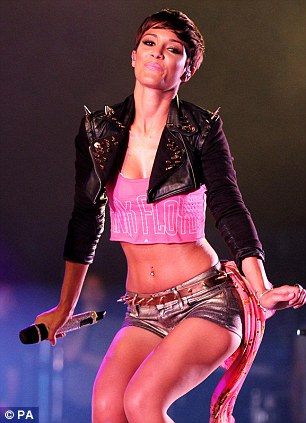 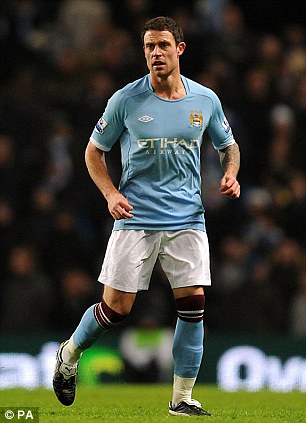 When Saturday comes: Frankie has been a feature of The Saturday’s after being in S Club 8 as a youngster 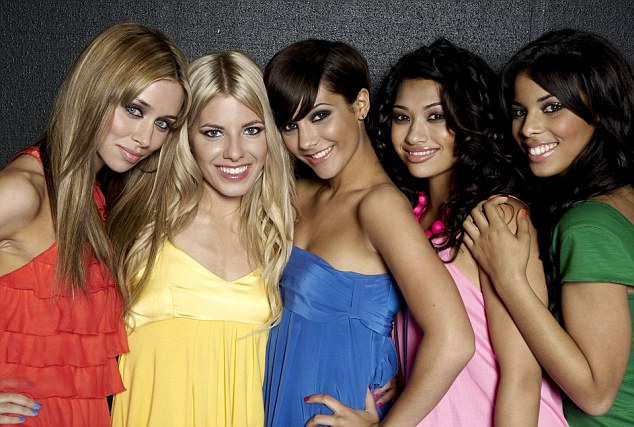 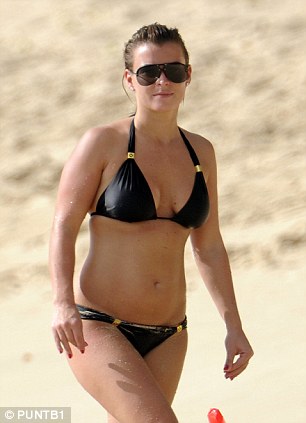 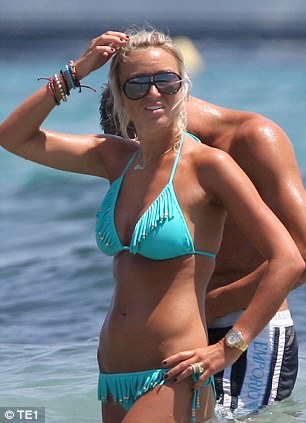 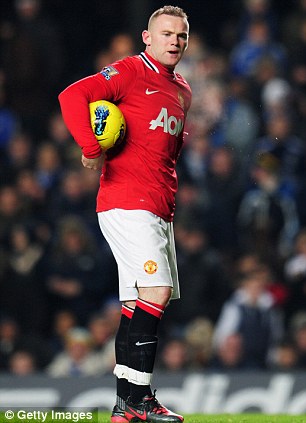 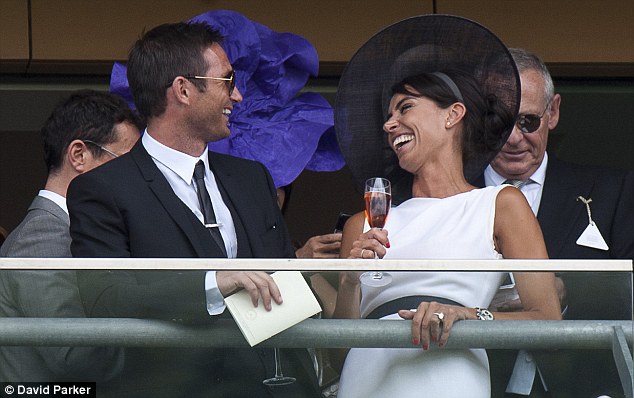 Having a laugh: Christine Bleakley, partner of Chelsea midfielder Frank Lampard, featured in the top five 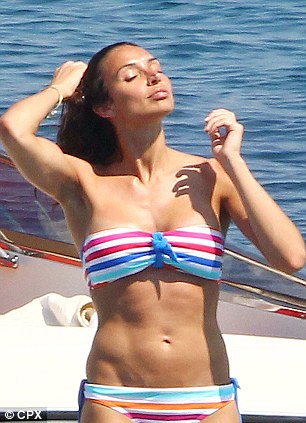 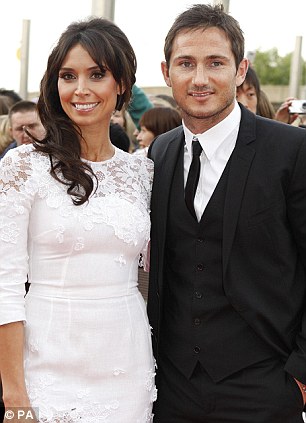 Meanwhile, Cristiano Ronaldo’s girlfriend showed the English WAGs aren’t the only ones wowing the crowds.

Russian model Irina Shayk looked stunning on the red carpet at the Cannes film festival in France in a black cut-out dress. 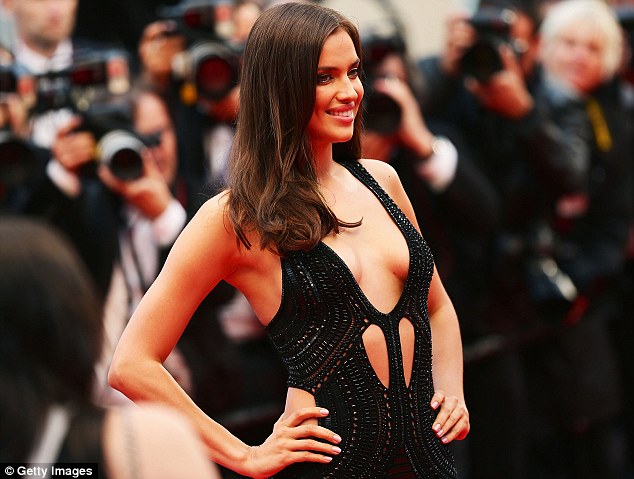 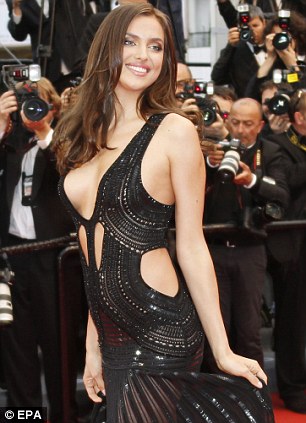 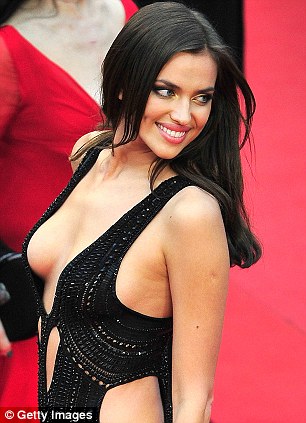 Striking a pose: And could Irina be headed for London if Ronaldo follows Jose Mourinho’s expected move? 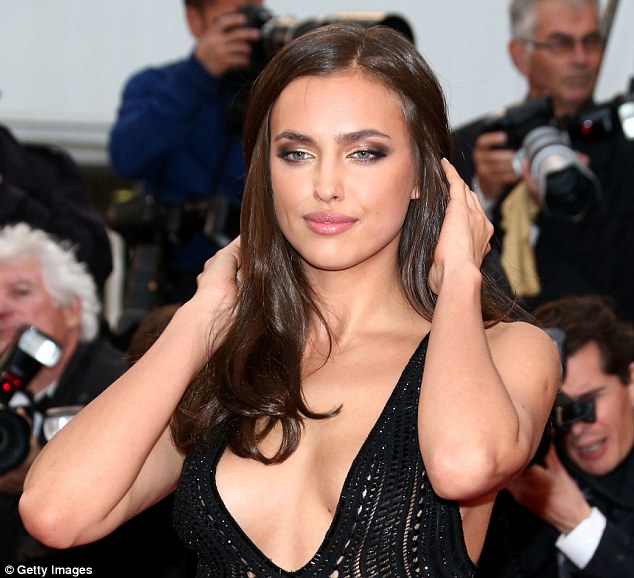 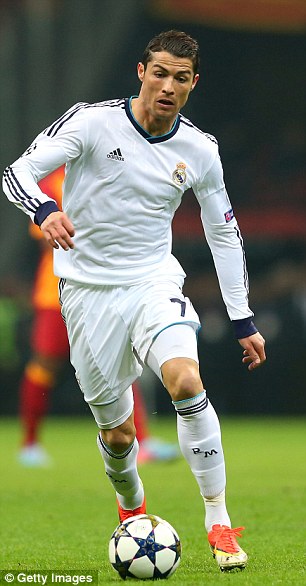 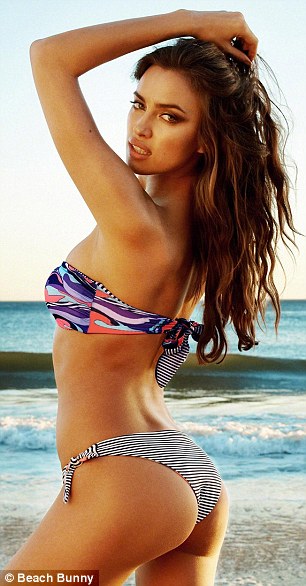 What a pair: Russian model Irina and Real Madrid superstar Ronaldo have been dating since 2010