Arsenal are growing increasingly confident they can finance a record-breaking move for Wayne Rooney.

A move for Rooney was first discussed in a scouting meeting in March, but there was an acknowledgement that his £250,000-per-week wages could be a stretch too far for  the club. 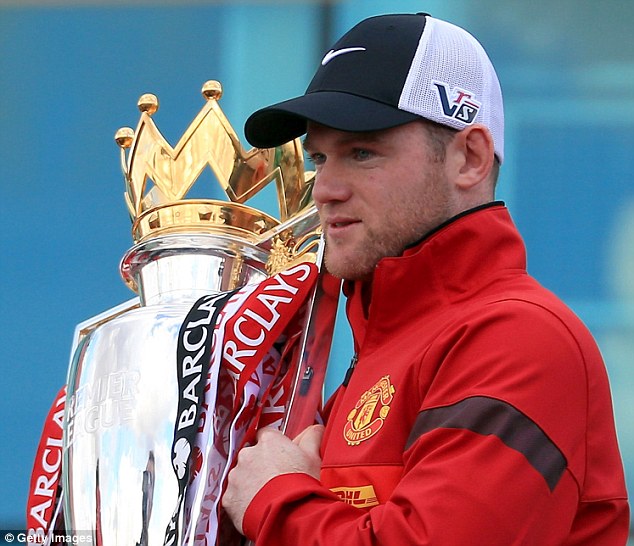 Outbound? Wayne Rooney is believed to want a move away from Old Trafford

However, Arsenal are refusing to dismiss the idea of landing Rooney this summer. He has just two years to run on his existing Old Trafford contract, and the Gunners hope that the security of a five-year deal worth close to £200,000-a-week will be an attractive proposition for the striker.
Arsenal are also willing to hand Rooney a multi-million pound signing-on fee to supplement his wages.

The deal would make Rooney the club’s best ever paid player.

The 27-year-old has been linked with a move from Old Trafford after retiring manager Sir Alex Ferguson — who has been replaced by Everton’s David Moyes — said the player had submitted a second transfer request in nearly three years. 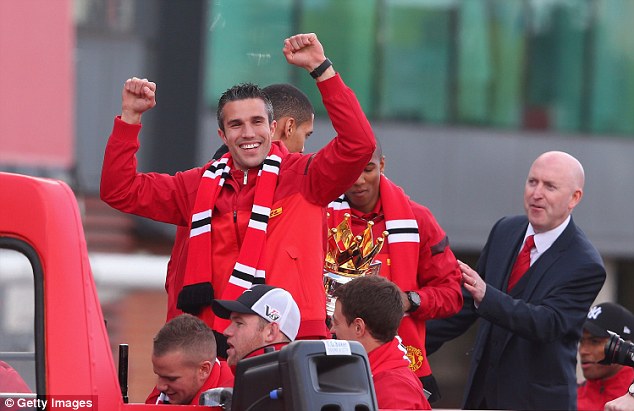 Main man: Rooney has been forced to play second fiddle to Robin van Persie since his arrival from Arsenal 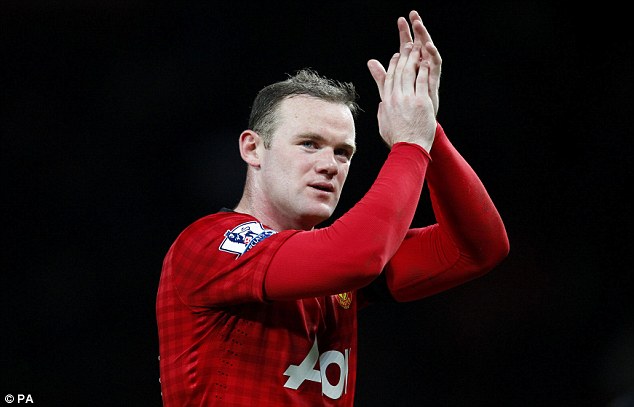 ‘I’m sure every bit of work is being taken with Wayne and his advisers to ensure that happens. I am not a betting man but I’m confident I’ll sit at Old Trafford next season and see Wayne Rooney running out.’

Liverpool-born Rooney agreed a five-year contract running to June 2015 after changing his mind over leaving the club in October 2010.

Meanwhile, Arsenal’s talks over Fiorentina striker Stevan Jovetic are at a crucial stage. The Serie A club are unwilling to take less than his £25m buyout clause, but Arsenal are only willing to pay £20m.

Juventus are also in contact with Fiorentina and there is a growing concern at Arsenal that the Montenegro striker, 23, will opt to stay in Italy. 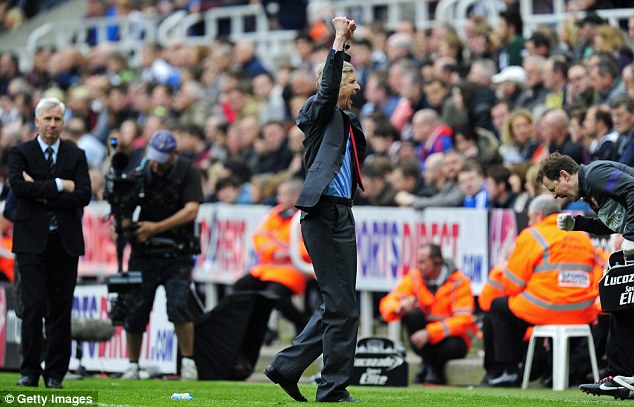 Strengthening: Arsene Wenger is looking to improve his Arsenal squad to kick on from this season