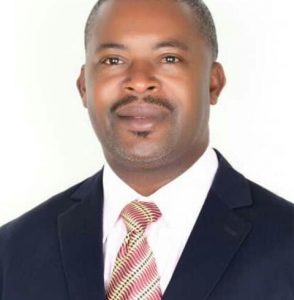 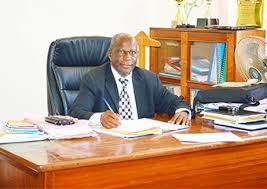 Jemimah Buhanda is the winner in the race in Sheema district after defeating the incumbent David Kabigumira and others who include Laban Muhabwe and Eldard Mwesigye. 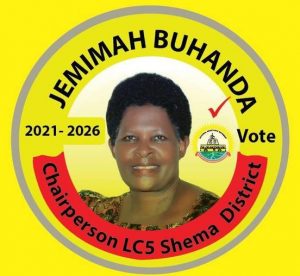 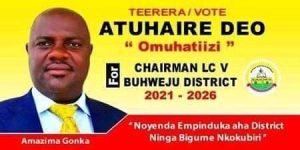 Karyeija has been very powerful in the politics of Mitooma. He in 2015 campaigned for then jailed Dononzio Kahonda and won when he was in prison.

Jaffari who is seeking for another term as district chairman is competing with Alfred Bangirana Rupiiha, and Rev. Lauben Mugarura. 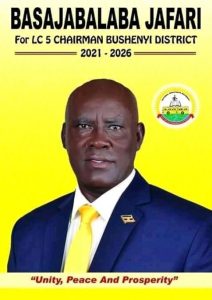 According to final results announced by party Electoral Commission returning officer for the primaries Mr. Ziriddamu got 29,648 (67.8%) votes while Mr. Kintu Kisekulo got 14068 (32.2%) of the vote.

Mr. Ziriddamu won in majority of the sub-counties of the district, including Mutukula, Kabira, Kalisizo, Kasasa among others

Mr. Kintu Kisekulo, who is the incumbent Kyotera District chairperson, had in 2017 controversially defeated Ziriddamu who was the interim chair of the border district.

Political commentators in the district had predicted that the incumbent Mr Kisekulo was “on course to be a one term leader” saying his tenure was characterized by massive corruption and lack over serious work plan.

Prominent and staunch ruling NRM party members of different caliber assembled in solidarity to rally support for Mr. Ziriddamu who holds a bachelor’s degree in Agriculture

He says his major focus is improving the state of roads, wealth and job creation for women and youth in the border district.