It’s a new year but the same old J.Cole.

Jermain Cole alias J Cole has announced that he has a  new album on the way.

J Cole,one of the best rappers of his generation.

The Dreamville rapper took to Twitter on Sunday,6th January to announce that he had a new album titled “Revenge of The Dreamers III” on the way.

Bet. On the way. pic.twitter.com/gbqDdVbTp0

Unlike most of his music projects,this album will feature a plethora of rappers who hail from DreamVille.

According to the invitation, the recording sessions are to take place in Atlanta beginning Sunday, to last through January 16th.

Among those who have publicized their invite are Dreamville’s finest, including Bas, Cozz, Eartg Gang, J.I.D, and Ari Lennox . 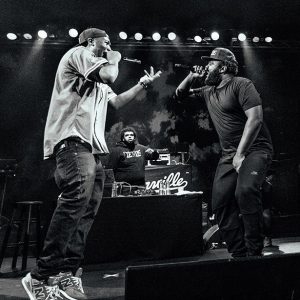 Bas and Cozz are guest features on the album

J Cole had an album in 2018 titled KOD (Kids On Drugs), which has already gone platinum with no features and Cole was the rapper with the most features in 2018.

2019 is looking like another good year for the 33 year old German born American rapper. 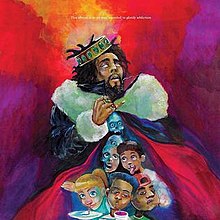